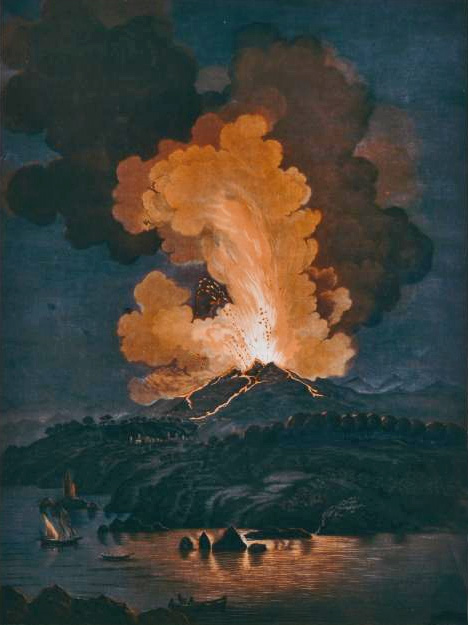 A sapient legend from the Orient
tells us that the spirits of evil power
lie imprisoned in the ocean’s night,
sealed in by the hand of an anxious god.

But my father broke away the seal.
He did not see the rising breath of evil.

He let the daemon soar into the world. 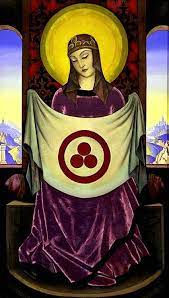 Thus said the Poet: “When Death comes to you,
All ye whose life-sand through the hour-glass slips,
He lays two fingers on your ears, and two
Upon your eyes he lays, one on your lips,
Whispering: Silence!” Although deaf thine ear,
Thine eye, my Hafiz, suffer Time’s eclipse,
The songs though sangest still all men may hear.

Songs of dead laughter, songs of love once hot,
Songs of a cup once flushed rose-red with wine,
Songs of a rose whose beauty is forgot,
A nightingale that piped hushed lays divine:
And still a graver music runs beneath
The tender love notes of those songs of thine’
Oh, seeker of the keys of Life and Death!

Breaks the palisade in pieces,

Speaks the Master words of knowledge!”

“Come! We are Planets, to visit our place –
Oceans of timelessness, true outer space –
Enter the realm of your mind’s inner eye,
Follow its highway, fear not as we try,
Tossing and turning, to keep to our course,
Troubled by meteors: Flux is our force”.

The stars, which are moving, incline and thee, tell,
“Share, thee, our light, the immortal sea wealth.
Mythology heroes are with us for learning,
Framing the cosmos within which we’re turning.
Prayers, cherished hopes and the moonlight of dreams,
Knights, ladies, unicorns, charmers and Queens –
Shimmer around us in aeons of blue,
Promising Earthlings that dreams can come true.” 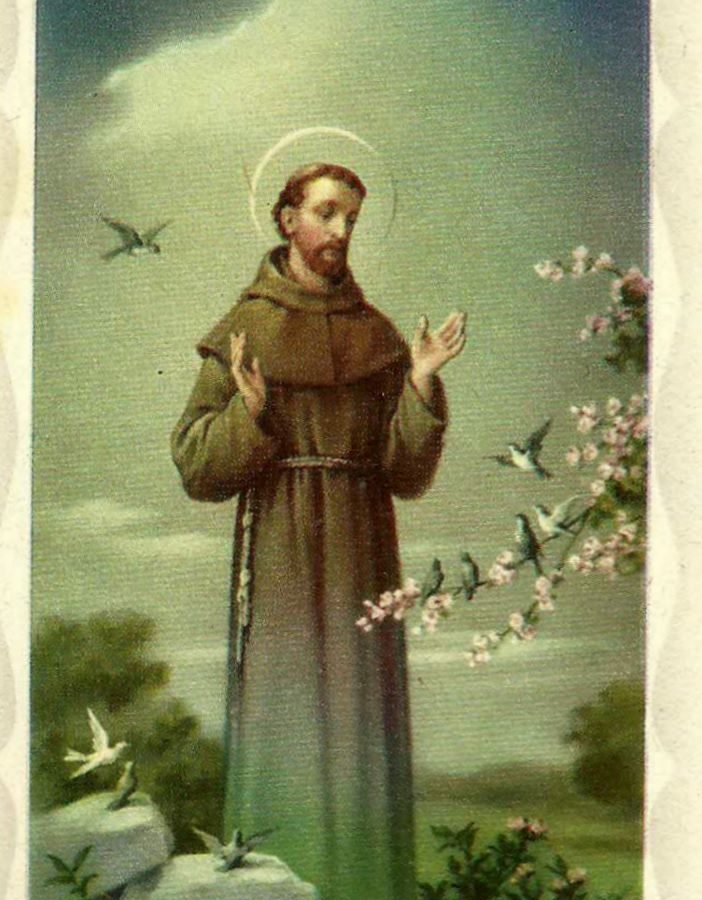 It is not ‘legitimate initiation’ which constitutes the chain – or rather the flow – of the tradition – but rather the niveau and authenticity of spiritual experience and the depth of thought that it comprises. Therefore it is initiation per se which consitutes the Hermetic tradition across the ages, and not the transmission of initiation by way of rituals and formulae. If the tradition depended only on the latter it would already long ago have been either extinguished or certainly lost in the jungle of quarrels over rights and legitimacy. Now, it is he who knows from first-hand experience who represents the tradition, and it is his authentic knowledge which is his legitimacy.